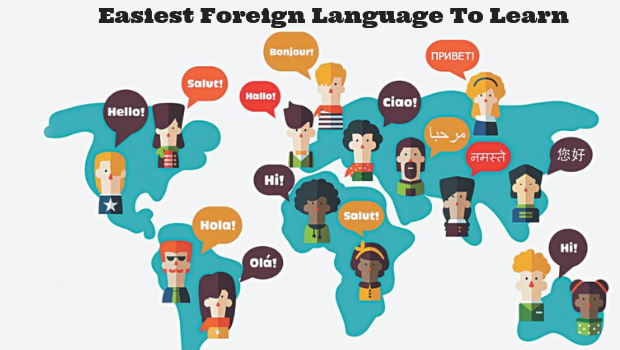 German is the tough language as the words are long and it is a descriptive language. German grammar is logical to understand and it ends with four noun case.

The passion towards the language creates the interest to learn multiple languages and become a bilingual. Foreign languages widen the job opportunities and open the door to multiple opportunities like the translators, tutors and procurement specialists in the software industry. The language skills and the technical skills are the skills required to search job in the international market. 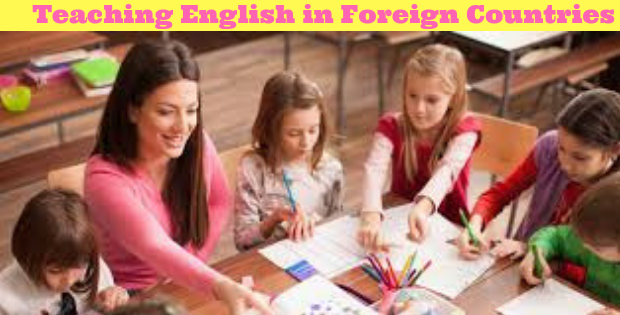